Our purpose is to help groups and individuals initiate and navigate change. The vast body of theory and research on creativity provides a solid foundation for our work. We select deliberate processes, methods, and tools for each client to shift current approaches to change and problem solving. The impacts often extend far beyond stated objectives by reaching beyond the predictable into the realm of the possible.

what matters to us

We value empathy, critical thinking, curiosity, commitment to the work, and a sense of humor. Most of all, we value the willingness to embrace ambiguity and to trust the process.

We guide in facilitations.
We create in collaborations.
We develop in workshops.

Kim Zanti helped Get Lit grow from a $200,000 organization to a healthy organization with an operating budget of almost $1,000,000. I think she's a genius! Kim is one of the luckiest things to ever happen to Get Lit.

Diane Luby LaneExecutive Director, Get Lit - Words Ignite
At every turn in our collegial relationship I have seen Kim as a highly effective leader who forges teamwork in complex, multifaceted environments. 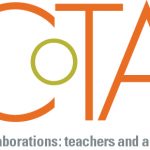 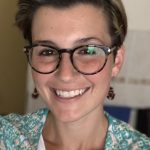 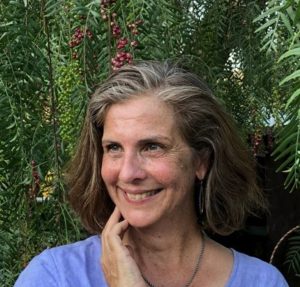 Kim Zanti founded Catalyst Muse in 2019 because she loves ideas and how they transform roadblocks to rivers of potential. She builds her business on a hybrid career as a writer, editor, strategist, producer, and researcher. From the grassroots to the 30,000 foot level, from startups to Fortune 500 companies, from imagination to the page, she has skillfully guided people and projects beyond expected performance into new realms of possibility.

At the Centers for Research on Creativity (CRoC), she was the first hire on a grant from The Walt Disney Company tasked to coordinate the development of a creativity assessment tool, The Next Generation Creativity Survey, with noted scholars Dr. James Catterall and Dr. Mark Runco. She collaborated with multiple arts and youth leadership program directors in Los Angeles and throughout the country, leading to the expansion of her role to include significant contributions to research design, report writing and editing, and field research for projects in the United States and abroad.

As a volunteer in her community, Kim co-founded Topanga Author’s Group and conceived, produced, and presented a diverse slate of programming over the course of four years. She then founded the Transport Topanga Literary Festival, showcasing this diverse community of poets, writers, illustrators, artists, designers, and publishers.

Kim has a Master’s degree in Creativity Studies from the Center for Applied Imagination at SUNY Buffalo State. She earned her Bachelor’s degree in Psychology, with a minor in Women’s Studies, from Towson University in her home state of Maryland. She lives in Topanga, California. 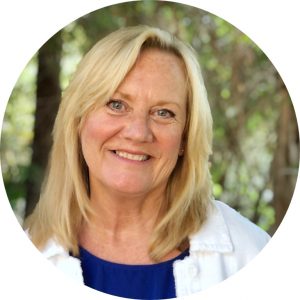 Tamee´Seidling served as Chief Financial Officer at the Centers for Research on Creativity (CRoC), where she forged a partnership with Kim that continues on with Catalyst Muse.  Tamee´ relies on her creativity to balance a diverse career. As a certified, bonded tax preparer for the state of California, she maintains a roster of clients in the small business, public benefit, entertainment, and music industries. When not helping others keep their financial houses in order, she uses her tailoring skills as seamstress for the Blue Devils A Corps drum line and manages the uniforms for the Official Tournament of Roses Honor Band.  Tamee´graduated summa cum laude with a Bachelor’s degree in theatre from California State University at Northridge. She has written, performed, and presented theatre for adult and youth audiences throughout Los Angeles, where she lives.